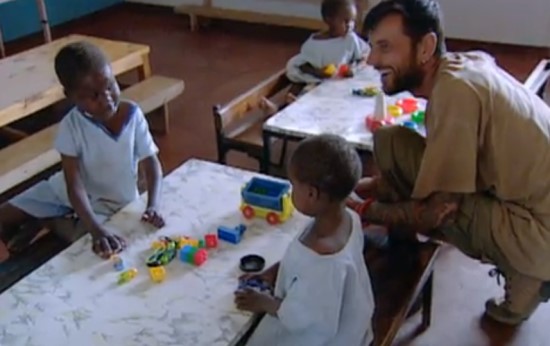 One of the most heart-breaking moments in Survivor history didn’t occur during the 39-day stretch of a season. It was the look on Teresa Cooper’s face at the Worlds Apart reunion, when Jeff Probst sadly informed her that she didn’t make the cut to return for Cambodia. Way back in season 3, T-Bird was the first player ever who refused to give up when she was the last contestant standing from her original tribe, and that fighting spirit, along with her consistently delightful demeanor, made her a beloved force to be reckoned with. She naturally possesses the perfect balance between old- and new-school that became a theme of Cambodia, utilizing a strong and trustworthy social game but also likely to thrive in an environment where tribal lines no longer dictate post-merge success and alliances are more fluid “voting blocs” (or “trust clusters” if you’re nasty). 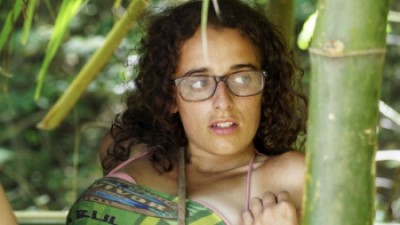 This is not a particularly exciting episode, but the growing tension between Lex and Tom makes its foregone conclusion a little more suspenseful. Really, just about everyone resents Lex for winning five of the last six challenges (nobody else was even close in either of this episode’s competitions), but the revelation that Tom has been casually plotting against his longtime ally–encouraging others to make the move that he is supposedly too loyal to make himself–understandably has Lex seething. And for Teresa and Kim J, the latter of whom has finally opened her eyes to how tight the Boran boys are now that it’s too late to actually do anything about it, it’s an opportunity.

Also in the category of “too late to actually do anything about it,” is Kim’s bathing situation. She apparently opted to bathe right in the line of fire of where elephants do their business, much to Tom’s chagrin. But he’s no harbinger of hygiene either, as Ethan claims that Tom’s feet smell especially rancid. All of this follows an extended scene with multiple close-ups of fresh elephant dung. This aired on primetime network television, ladies and gentlemen. 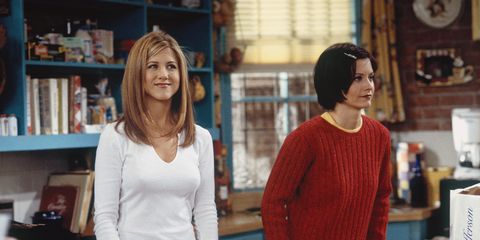 NBC’s counter-programming that night was an episode of Friends entitled “The One with Monica’s Queef.”

Africa inarguably boasts the most entertaining and compelling rewards of any season, consistently offering unique cultural experiences that couldn’t be duplicated anywhere but the heart of Kenya. This is easily the most poignant of the bunch, as Lex gets to deliver a massive assortment of medical supplies to a local AIDS hospital. Seeing his genuine appreciation while playing with children impacted by the disease is a beautiful juxtaposition to his aggressive and paranoid demeanor back at camp. Look, I know his reputation took a hit in All-Stars, but can we all agree that Lex in Africa is possibly the most authentic and three-dimensional character portrayal ever during a single season of Survivor? He was every bit as admirable as he was antagonistic; equal parts warm and diabolical. The closest counterpart I can point to in the modern era would be Kaoh Rong‘s Kyle Jason, which makes you wonder why the heavily tattooed badass father with a heart of gold isn’t an archetype the show turns to more often. 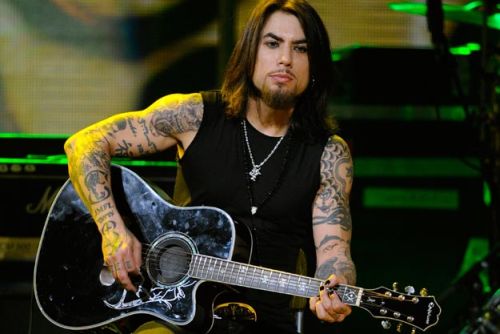 Officially starting the petition for Dave Navarro for Celebrity Survivor.

With Lex immune yet again, Teresa’s plans to target him go out the window. This poor woman just can’t catch a break. At this stage of Survivor, most players in her position would throw in the towel and get ready to reunite with their old teammates on the jury. Instead, Teresa goes for broke with an extremely risky Hail Mary pass: she comes clean about voting against Lex at the first post-merge Tribal Council. Remember, this was the mystery vote that drove Lex crazy to the point that he willingly gave up Boran’s secure numbers advantage because of his mistaken assumption that Kelly had cast it. Lex could easily greet this news with an enraged outburst, sealing Teresa’s fate. But because this is T-Bird, one of the most sincerely charming people ever (not just on Survivor, but on the face of the earth), she deftly shifts the blame to Tom and furthers the rift between that once-tight duo.

Alas, Tribal Council brings about the inevitable. Jeff Probst points out that T-Bird is the only remaining original Samburu member. “Hoping you wouldn’t notice that,” she playfully tells him before redirecting to her fellow players. “Actually, I was hoping they wouldn’t notice that.” Jeff doesn’t even bother to read her vote against Tom (odd considering the past votes tiebreaker rule was in effect), but it wouldn’t change the outcome; Boran stuck together and Teresa is gone. “Fat lady singing?” she says with a smile. Here’s hoping the fat lady hasn’t sung on Teresa’s Survivor journey and she finally gets her long-overdue second chance in the future.