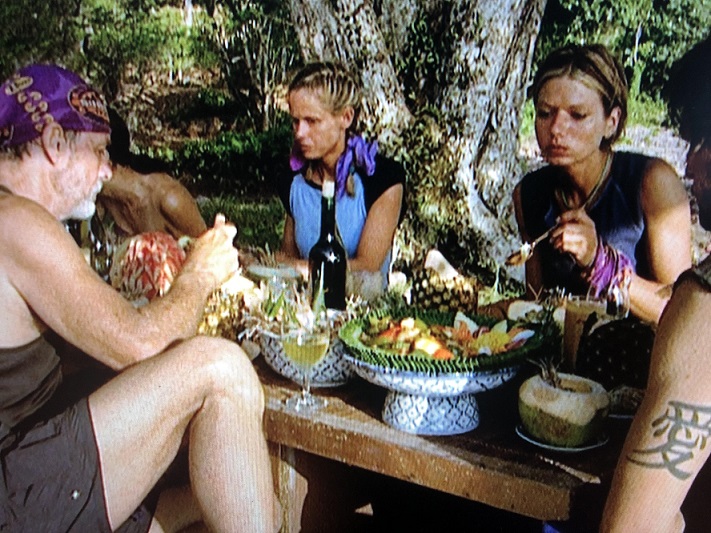 For better or worse, the portion of my brain that once acted as a Survivor encyclopedia has…well, let’s go ahead and use Jeff Probst’s favorite word and say “evolved.” I still can place a name and face on just about every contestant and I remember the biggest events of each season, but there are certain storylines and episodic details that I wouldn’t be able to pinpoint, even from the early seasons that I watched ad nauseum. Due to its longtime lack of DVD availability and status as the first “bad” season of Survivor, Thailand is one that just barely exists in my memory. Like, if someone were to ask me to END_OF_DOCUMENT_TOKEN_TO_BE_REPLACED